The Critical Role of Medical Affairs: Getting Fit For the Future

The Annual Meeting of the Medical Affairs Professional Society (MAPS) was held March 10–12, 2019 in New Orleans, LA. In addition to unveiling our new branding, staff from Peloton Advantage, now an OPEN Health company, were in attendance to hear firsthand how Medical Affairs professionals are adapting and evolving in response to ongoing changes in the healthcare landscape.

One of the most notable takeaways from the meeting proceedings was that the Medical Affairs function is truly primed to shed its historical role as a support function for a seat at the strategic table, so to speak; this functional shift is applicable across all stages of the product life cycle, from early-stage research and development through commercialization.

During a plenary session to address compliance implications of this elevated role, an attendee poll revealed that at least some level of interaction between Medical Affairs and Commercial teams is in place within most of the pharmaceutical/biotech organizations represented, with just over 50% of attendees classifying the interaction as extensive. It was said that continued attention should be given to the external perception of such interactions in order to ensure public trust in the Medical Affairs function. As such, it was suggested that strategy development occur collaboratively, whereas tactical planning and execution should remain separate.

Other key meeting themes stemmed from the increased emphasis on value demonstration as a result of shifts toward a patient-outcome and value-based healthcare system.

With Medical Affairs professionals poised as a key point of information exchange with external stakeholders, they will need to complement their scientific engagement skills with those of value demonstration and communication across a broader range of stakeholders than the traditional, almost exclusively HCP audience. Indeed, MAPS devoted an entire meeting workshop track to the evolution of the field medical role. During these sessions, a need for fluency in the exchange of health economic information and an ability to critically evaluate value publications and health technology assessments was highlighted. An attendee poll showed that in nearly half of the organizations represented, these responsibilities are under the purview of traditional Medical Science Liaisons (MSLs) and hybrid MSLs, who have responsibilities involving both clinical and health economics and outcomes research.

In addition to engaging with new stakeholders and conversing on new data types, Medical Affairs professionals will also need to understand differences in the way their emerging target audiences, such as payers and patients, define value. With the ongoing rise in consumerism in healthcare, patients and their advocates have recently received much attention as integral stakeholders in strategy development and communication planning efforts. During the meeting, the critical role of Medical Affairs professionals in serving as the internal voice of the patient, or “patient access champions,” was noted. To this end, attendees had the opportunity to explore mechanisms for improving the quality of their patient engagements during a workshop devoted to this topic.

Other areas of emphasis at the meeting, which stem from Medical Affairs’ central role in external stakeholder exchanges, included a call for Medical Affairs teams to serve as stewards of data, articulating data gaps and identifying opportunities for real-world evidence generation, to convert insights into actionable strategies and tactics, and to focus on the exchange of customizable content for a defined base of stakeholders that meets their distinct needs. It was also noted that with the advent of more data being required by stakeholders and generated by sponsors and third parties, there is an increased need for data visualization.

During two separate workshops at the MAPS meeting, attendees were offered the opportunity to learn about when and how to implement digital into Medical Affairs strategies and tactical plans. While the digital channels available to Medical Affairs professionals for content exchange are aplenty, recent surveys have revealed a remaining unmet need for more personalized content across those channels. Key tenets of digital communication planning that were discussed at the meeting included using a multichannel strategy to maximize reach, ensuring that communications are kept simple and snackable, and leveraging Digital Opinion Leaders within a therapeutic area for their content and established communication networks. For Medical Affairs professionals in the digital era, the challenge of being “disruptive” while also remaining compliant remains and will require continued open dialogue between, and open mindedness among, medical and compliance teams.

One final question posed throughout the meeting was how Medical Affairs professionals in their elevated role within pharmaceutical/biotech organizations can effectively demonstrate their value to both executive leadership teams and to colleagues in other functions. Solutions that were discussed centered around clearly communicating the change one is looking to effect, speaking the speak of other functions to get buy-in and budget, and conveying the impact of planned activities through the use of key performance indicators. While the impact of some tactics within the Medical Affairs realm, such as publications, live programs, or web-based content, is measurable to some degree (eg, downloads, participant surveys, site visits), there are few direct measures of success for many of the activities for which Medical Affairs teams are responsible. Strides toward setting effective performance metrics were made at the meeting, and strategies such as aligning metrics with strategic objectives and audiences were discussed. However, it is clear that there is additional work to be done in this area.

Given all of the changes occurring within the Medical Affairs function, what can medical communication agencies such as Peloton Advantage do to support our Medical Affairs clients in their emerging role? 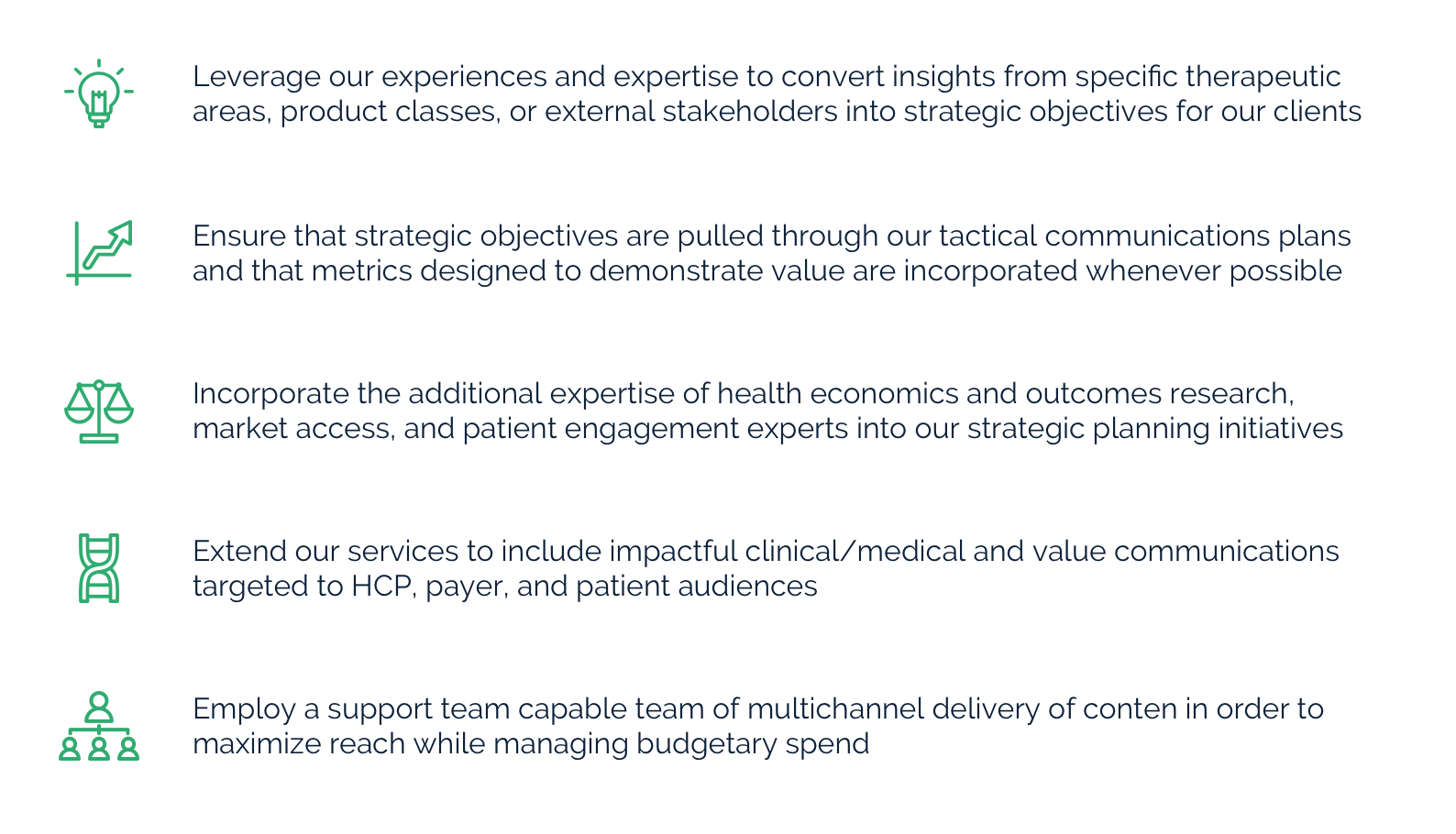 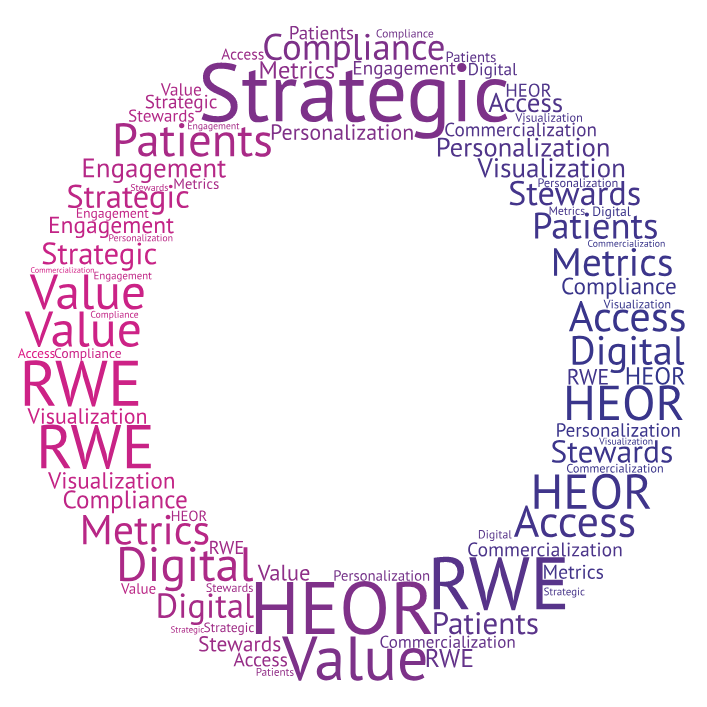